Well, it officially happened. Wyatt is now enrolled in our local school district and has started taking his pre-pre-school speech classes! Yesterday was his first day and I was so nervous for him. But he did wonderful! 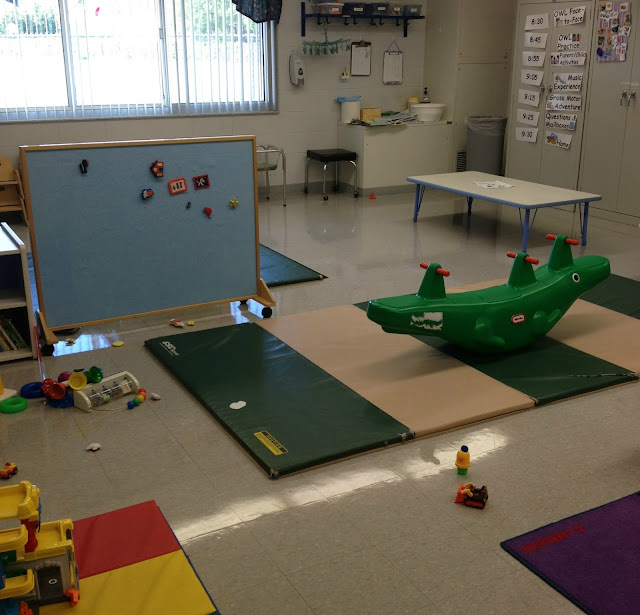 The class is a mix of speech therapy and physical therapy. First, he spends time playing with his teacher and getting warmed up – they let him play with whatever toys he wants and they go over and teach based on what interests him. Like blocks, he loves blocks. So his teacher made a special card with a picture of blocks on it and made Wyatt hand me the card each time he wanted a block. Because he can’t say the word – he can still have a way of telling me what he wants to do now. 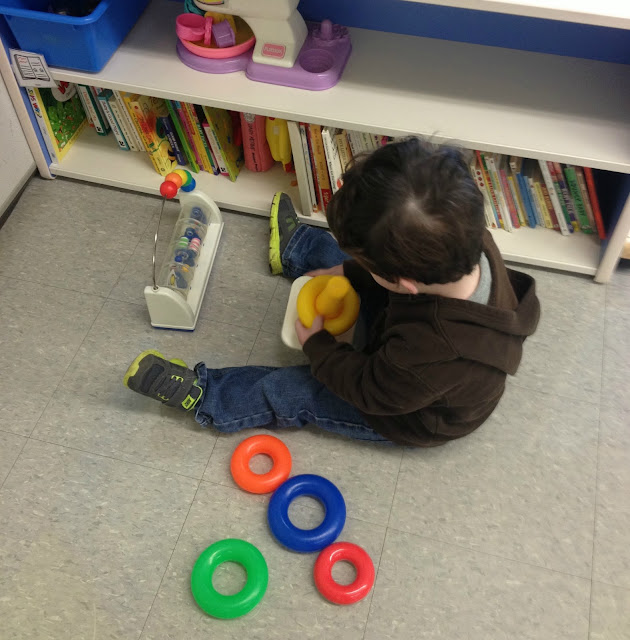 When we walked into his classroom we saw that a piece of his artwork from over the summer was on the “Little Picassos” board – and that was pretty cool! He stopped and stared at it for a moment and then looked up at me. I really think he knew it was his! 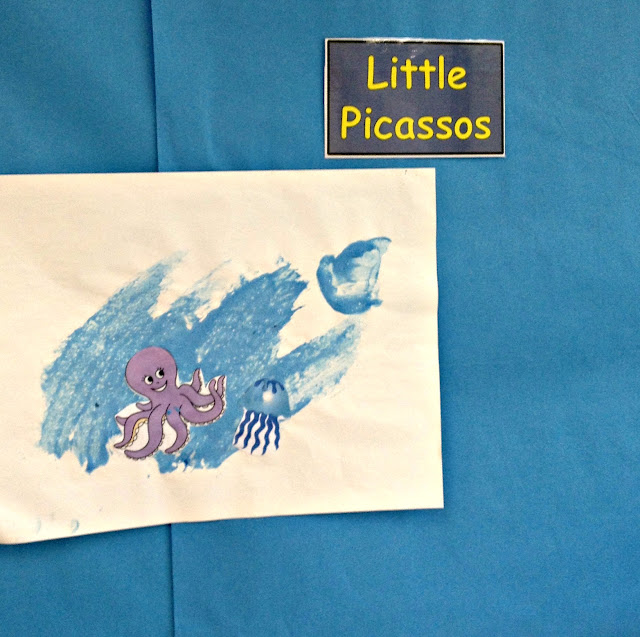 And to make the classroom even cuter – we found out that he has a little cubby or “mailbox” with his name on it! Talk about adorable! 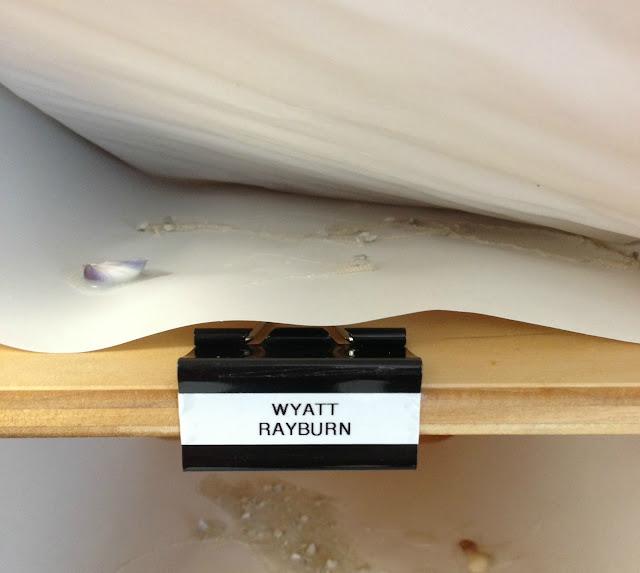 I am so happy that we decided to enroll him in these classes. He goes once a week to class (I accompany him each time – because they’re teaching me too!) – and then once a week one of his teachers will actually come out to our house to teach him in his own environment! 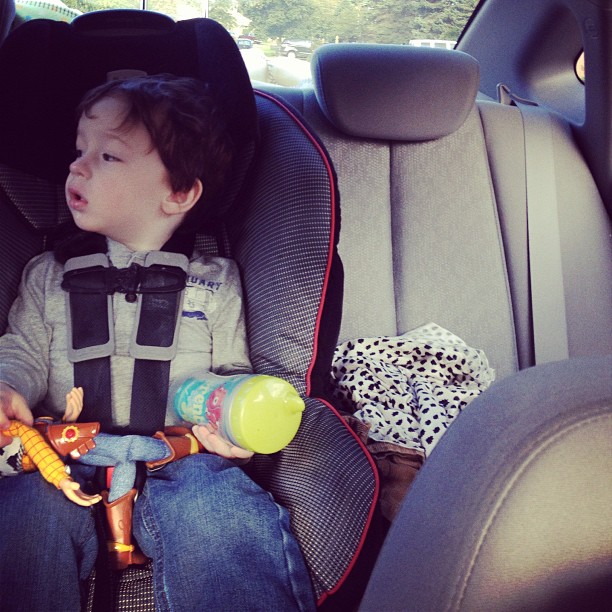 I just know that the words are ready to come out of that sweet little mouth – and I really believe that this class and system will be able to help him SO much. We will be sure to keep you updated as Wyatt progresses to let you know what’s working/what’s not, etc.

Later on this month for a full week Wyatt and I will be attending Picture Training classes where they will teach him to use flashcards to communicate. I am really interested in how he will take to this new method and if it will help him communicate his needs and not get so frustrated. So, we will see!

Hope you’re having a wonderful week!