Today we had a nice, relaxing family day since this past week has been so rough. We went to the Henry Ford museum, picked up a weiner mobile post card, got a weiner whistle, and spent some time in the photo booth, you know – typical Saturday afternoon type things. 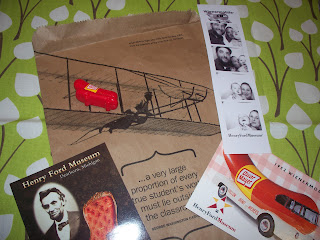 Wyatt’s first trip to the museum & first time in a photo booth. 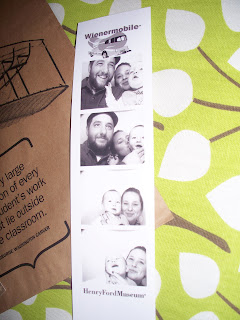 Then we headed on over to Old Navy because I had two coupons for free t-shirts (they were giving out coupons on their facebook page a few days ago). And what we found were a TON of great deals going on in the store- everything was marked down SO much.

Here’s what we got: 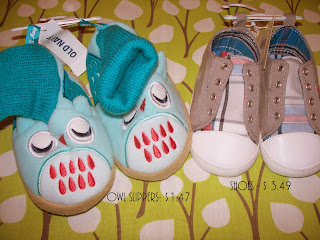 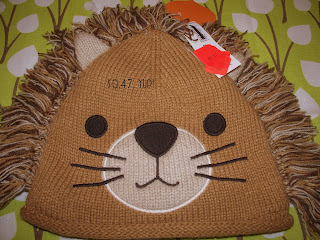 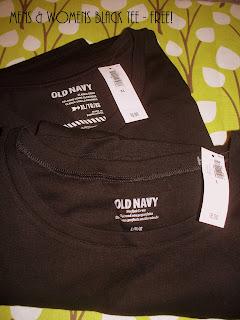 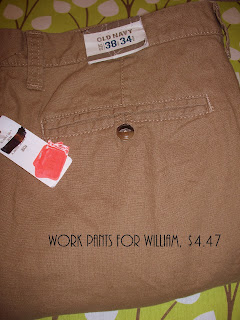 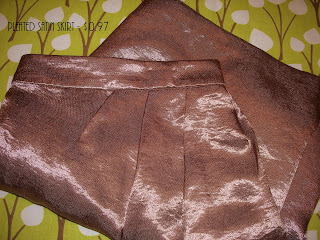 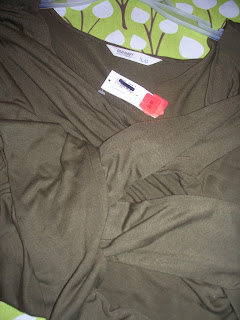 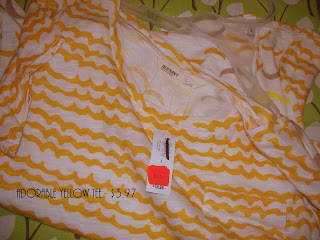 So, you might want to head on over to your local Old Navy quick!
And I leave you with a picture of Wyatt inside a fabric hot dog… 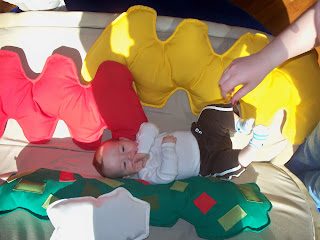 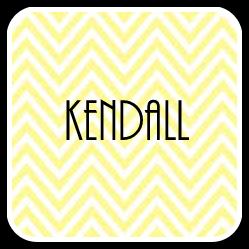