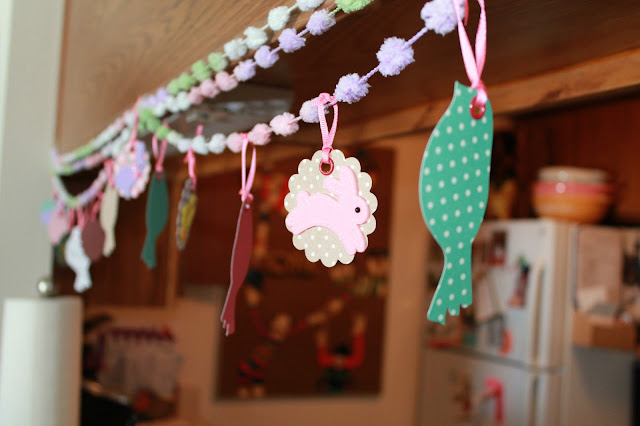 It’s never a good feeling to have a doctor confirm your suspicion that something is wrong with your child. It doesn’t matter what it is – it’s just never a good feeling. About a month ago we took Wyatt in to discuss his speech and his doctor gave us a handful of things to do to try and bring the words out of him. So we made time each day to do those things, and he started to talk more – but only repeating the words that he already knew. The basics: momma, dada, puppa, ba-ba, and bubble.

We kept working with him – doing flash cards, letter games, books, etc. But still he only was saying the same words and not introducing any new ones in his vocabulary. So yesterday, one month after the first appointment, we took him in again. His doctor sat us down and simply asked if there had been any change. William and I looked at each other, then looked at Wyatt’s doctor, and said “no”.

We left with a list of numbers and a plan. 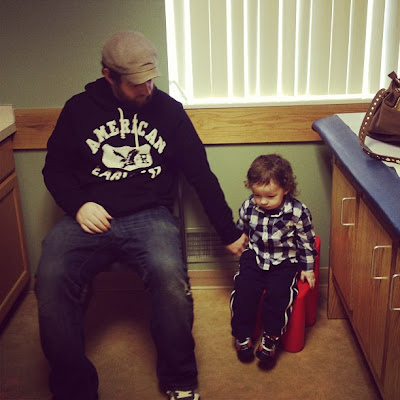 First, we are getting Wyatt’s hearing checked. Just to make sure there are no issues there. And to be honest, I really don’t think there are. He hears me when I speak to him, reacts to noises, etc. But he definitely could be hearing less than normal. So, we are going to take him to the hospital later this month for the test.

Next, after the hearing test is complete we are going to take him to have a speech evaluation. I talked to the woman who would be working with Wyatt yesterday and she assured me that it would be a simple process. She said it would only take an hour, and she would work with Wyatt and evaluate where he is at – and we could go from there. She said that boys are four times more likely than girls to have a speech delay. She thinks that Wyatt just might need a little help, a push if you will, to get him over the hill.

After we got all of this information yesterday I couldn’t help but feel like a bad mother. I felt like maybe I had been doing the wrong things all along – and I was the reason Wyatt could not talk. That there was something in the way that I was teaching him that wasn’t working.

But here’s the thing. Each child is different and learns differently. It might not be that I was doing the wrong things, I just didn’t know how to do the right things. If that makes any sense at all.

Have any of you went through this?
How were the tests?
I would love to hear your story. 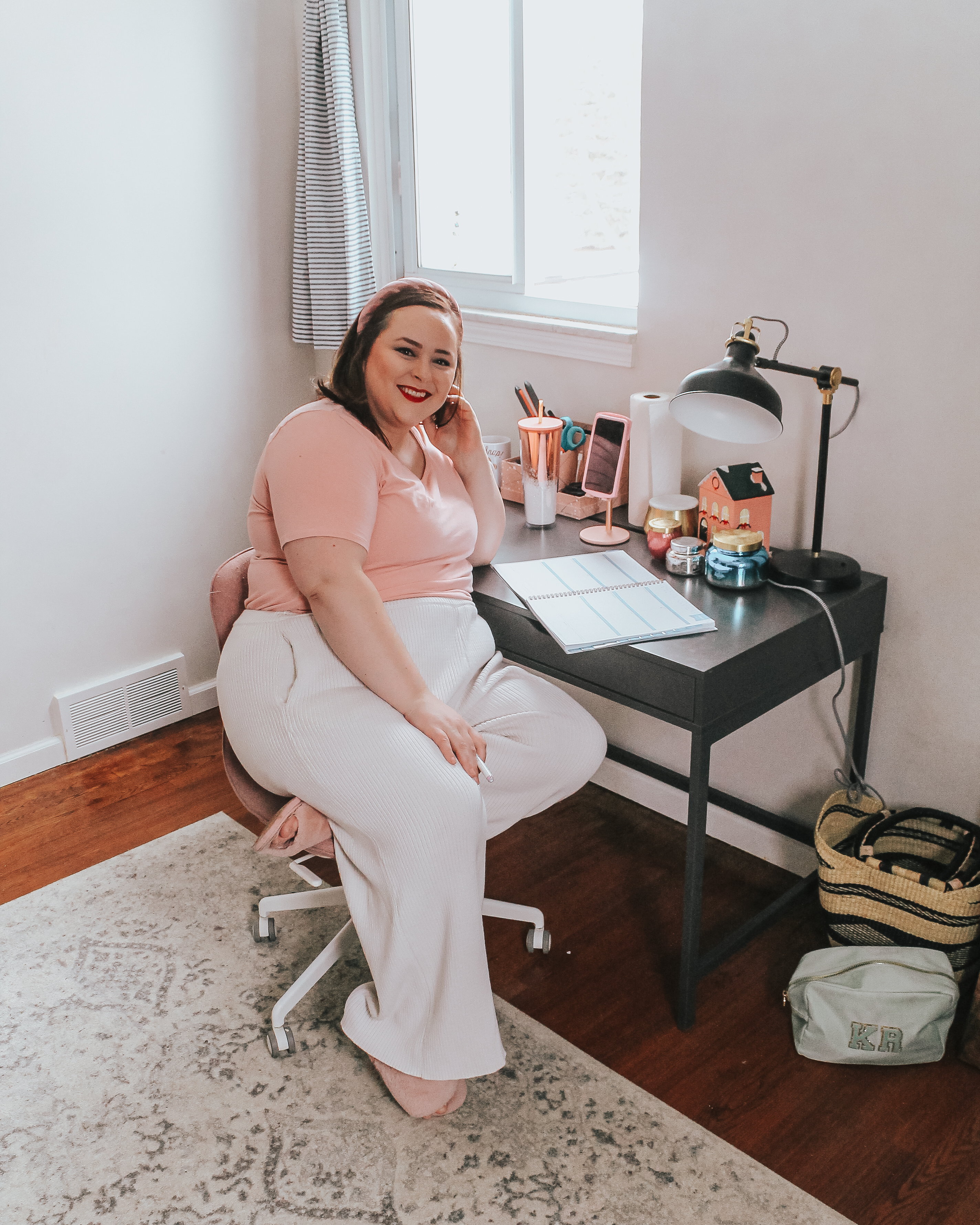 🌈 somewhere under the rainbow ⛅️ 📸 @se

💙 Autism mommas: you got this. You’re an amaz

🌟 Sharing this shirt dress because it’s so co

🧡💚💛Nacho problem🧡 The look, and the ch

🌿✨ This weekend I got lots of rest, lots of s

🌸 The prettiest gal in the entire world. 🌸 2