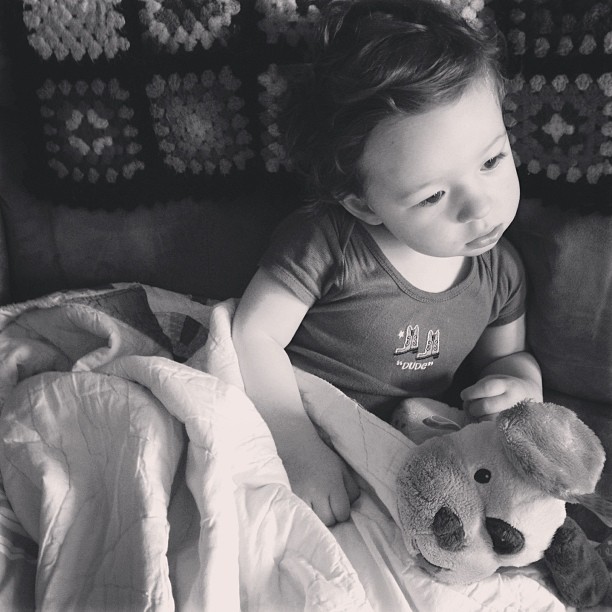 I have been so MIA lately, and for that I apologize.
But I have a good excuse – I promise!

It all started when Mason began to cough and wheeze. She has asthma and the medication she was on was no longer working. So we had to take her back in to get new medications. Simple enough, right? Well… not really. Because her new medications have to be given 3 times per day – at certain times – and it’s kind of been a pain to schedule it out and set alarms, but it’s what she needs. And from what the vet says – it’s what she will need for the rest of her life. 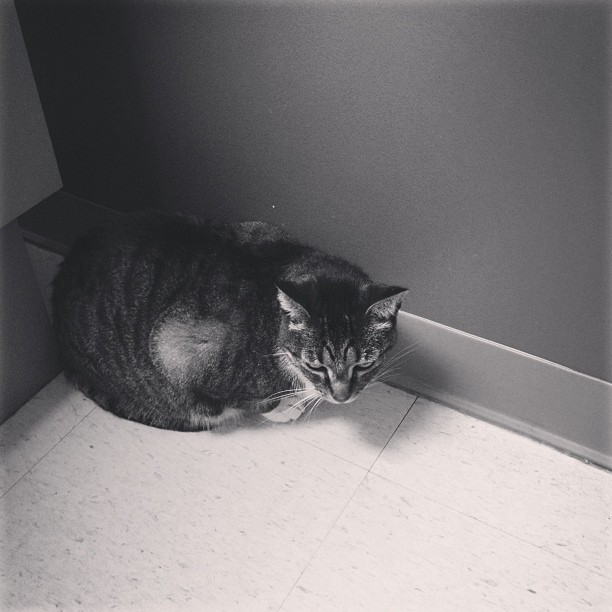 Then, the next night after putting Wyatt to bed we heard a strange noise and went into his room to check on him. He had gotten “sick” and continued to do so throughout the night. We were up until 4am with him giving him a bath, snuggling him, and trying to get him to fall asleep. We made a panic call to his doctors only to be told that his 101 degree temperature, vomiting, and mood change was “not a big deal“. Assured, we put Wyatt to sleep only to wake up two hours later to him crying. And he didn’t sleep again the whole next day. He was acting really lethargic and still had a high fever so I called his doctor again – this time spoke to a different person – and was told we needed to take him to the ER. 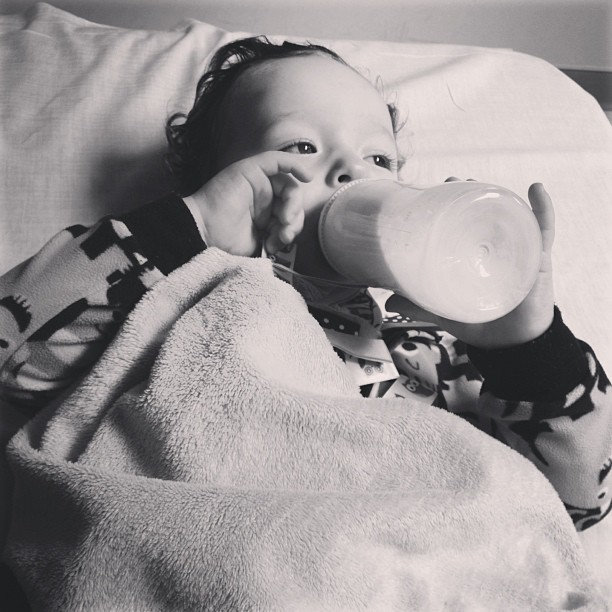 We drove to the ER, and they checked him out and told us that he had what looked like a severe ear infection in both ears. They sent us home with a prescription for Tylenol (which we’d already been giving him), Motrin, and told us to make an appointment with his doctor for the next day. 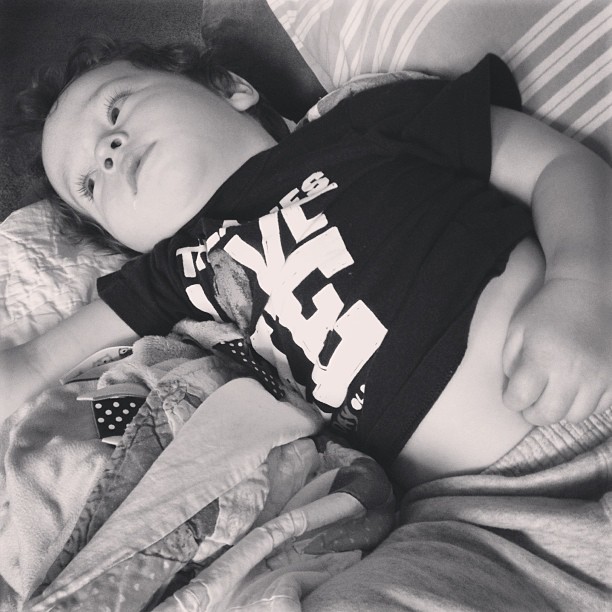 Well, here were are – the next day and there really isn’t much improvement besides the fact that he finally slept a little last night. He still has a temperature, still isn’t acting himself, and we are taking him into his doctors again.

It’s strange how this whole experience has made me feel. On the one hand, I feel like I have my “baby” back. He has been saying “momma” the past two days – and that’s something we haven’t heard him say in months. William and I have concluded that he only says it in moments of true distress. But oh how lovely it was to hear him say it! I’ve missed it so much.

On the other hand, it’s amazing what a lack of sleep can do to a person – especially a pregnant person. I feel so exhausted but at the same time comforted. Wyatt and I have been snuggling non-stop under the quilt on our couch. Anytime we put him in his bed alone he gets upset – basically anytime he’s by himself he is upset. He doesn’t feel good and just wants William and I to stay close. 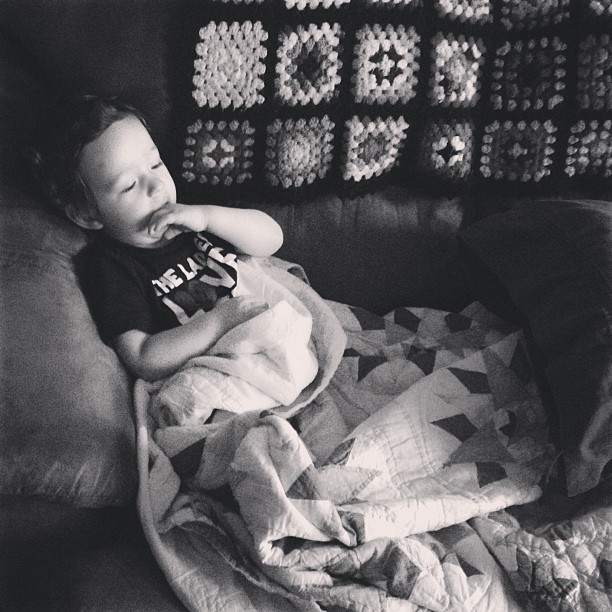 I have been struggling with the fact that he is getting older. I know everyone said that this would happen – that he would grow up within the blink of an eye – but it all just seems so fast.

Hope you’re having a great (and less sick) week!