[The Hardest Part About Having Endometriosis is.. one woman’s endo journey.] 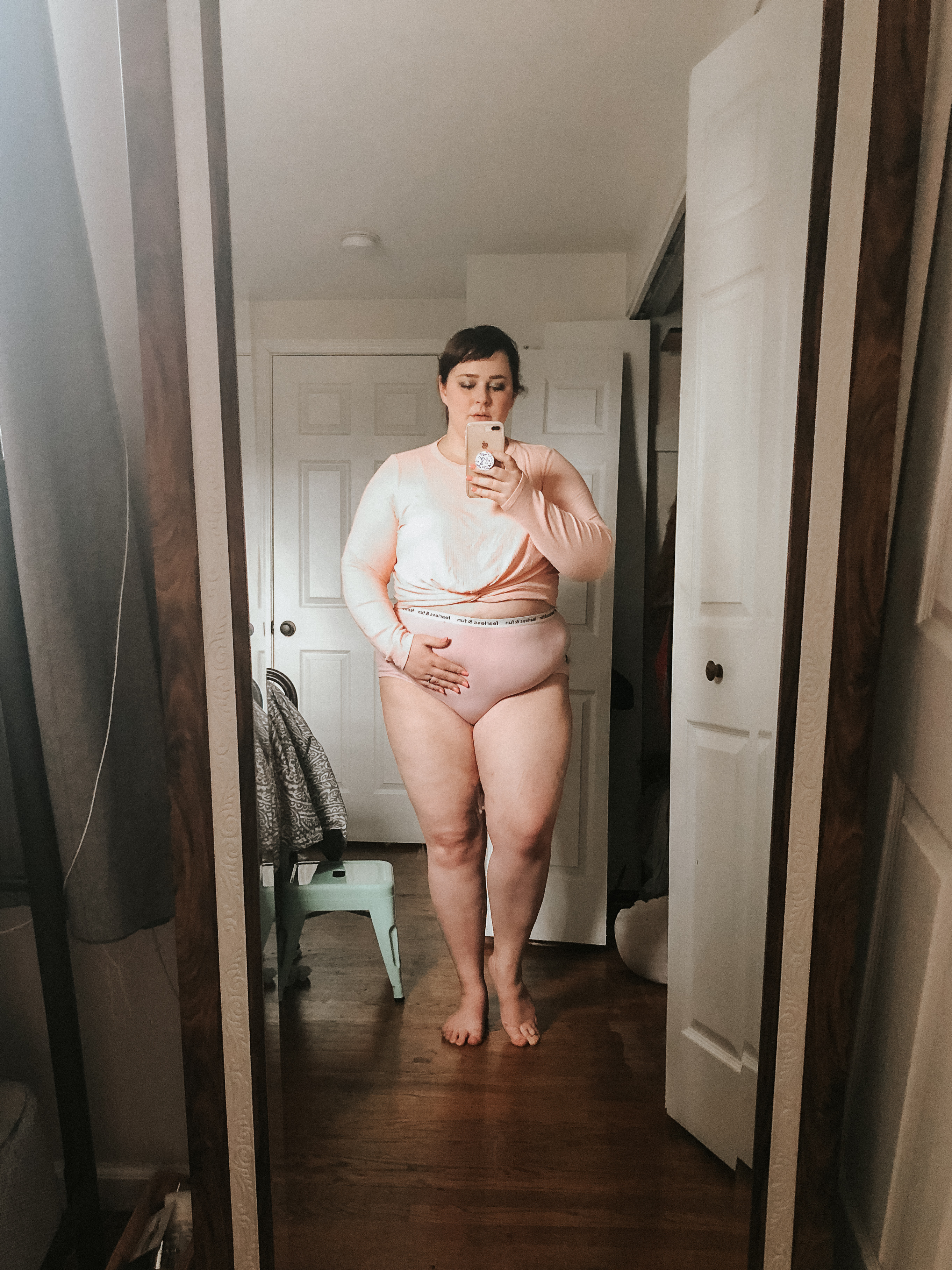 The Hardest Part About Having Endometriosis is

feeling like everyone else thinks you’re making it all up.

getting woken up out of deep sleep in incredible pain.

having to cancel plans at the last minute because you can’t fathom how you’re going to get out of bed.

feeling nauseous all of the time because nausea is the body’s reaction to severe abdominal pain.

having scars and visible marks left in the wake of surgery.

feeling like you’re less of a woman because you no longer have a uterus and ovaries.

feeling like you’re a less desirable woman because of this.

knowing that you’ll never again feel the exhilaration of reading the word pregnant on a stick.

feeling like you’re stuck in some bizarre time loop where all of your days look the same.

But then there are the parts about it that aren’t that bad.

When you’re chronically sick, it changes the way you view the world. It makes you stronger and softer all at the same time. Stronger because you’re fighting something really, really tough and kind of succeeding. And softer because living in terrible pain really does make you appreciate the days when you wake up and the pain is better than yesterday. It gives you empathy for everyone else that is living with a chronic illness – because even though you’d like to say you “understood” before, you never truly understood until you were at the other end of the diagnosis.

Having Endometriosis makes you want to share your story. Because you know that it matters, you know that it needs to be heard. This illness that happens to ONE in every TEN women still has no cure, so let’s speak a little louder.