A new Titanic exhibit came to the museum.
And those who know me, know I am obsessed with sunken ships.
I know, it’s weird. Don’t judge.
I find them all {especially the Titanic} so interesting.
Unfortunately, you’re not allowed to take pictures inside this exhibit.
So, I snapped some other photos of the shots we also saw at the museum.
Here’s William waving hello –
I actually asked to take his picture and him, being the sassy guy he is-
waved sarcastically. nice, real nice. 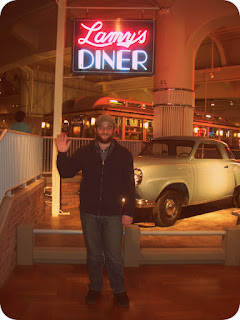 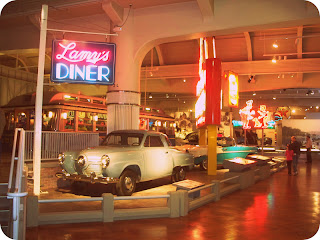 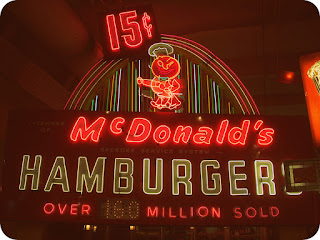 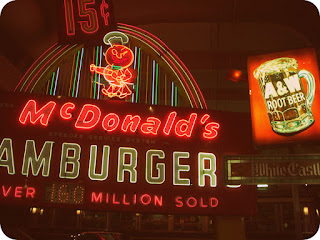 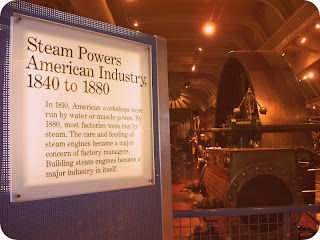 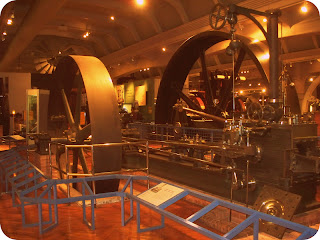 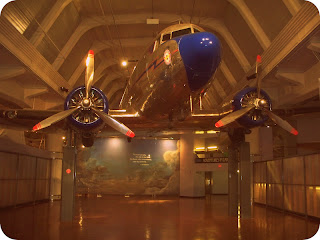 Thought this machine was neat. 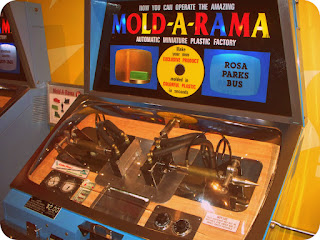 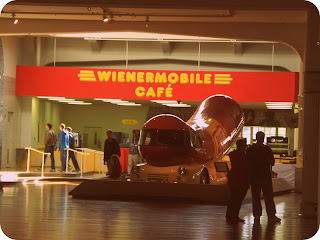 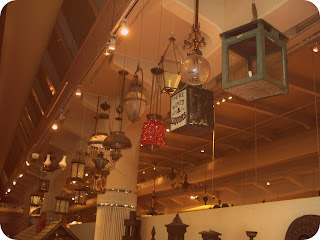 {baby potty chair} – I thought it was neat. 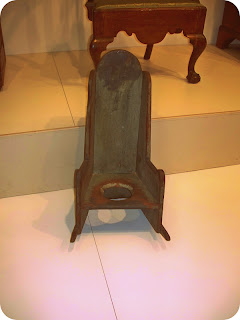 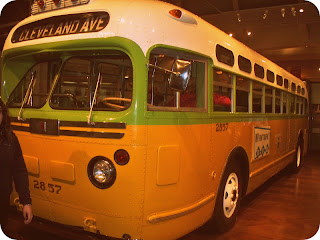 The ACTUAL seat she sat in.
I got to sit in it too while a recording of her voice telling her story played on the loud speaker.
It was really intense and moving. 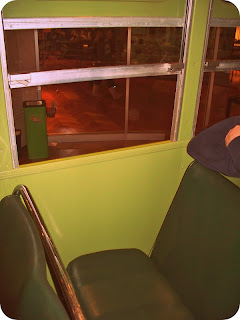 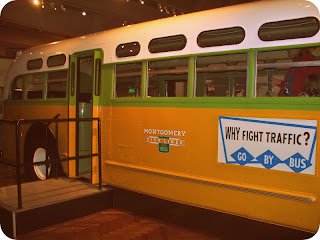 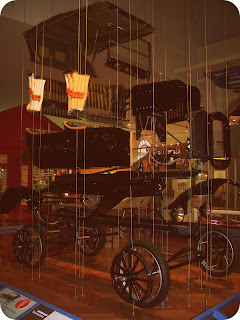 Us in the Model T car.
Also, thought I would document that I actually do wear my hair down –
just not often. 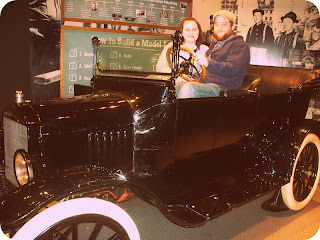 Going into the Titanic exhibit. Seriously amazing stuff. I want to go again- like tomorrow.
They had made a replica of the grand stair case that you could actually go on.
Also, the transition made from room to room were actually threw the first and second class hallways.
The stories of the survivors were so moving, and the artifacts were amazing.
Some things were still so intact.
Anywho, I know- I’m a nerd.

To sum things up: When William and I have a date day, we put on our geek glasses and suspenders and head on over to the museum. 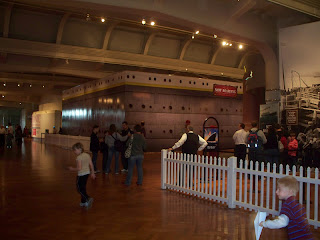 Hoped you enjoyed the pictures! Have a great day!