Today I’m handing the blog over to my hubby, William who is going to talk about some of his favorite moments so far in parenting that have made this whole parenting journey special for him! This post is in partnership with Gerber and you can tag a photo of you and your little one with the hashtag #growingupgerber for a chance to have your photo featured on their page! 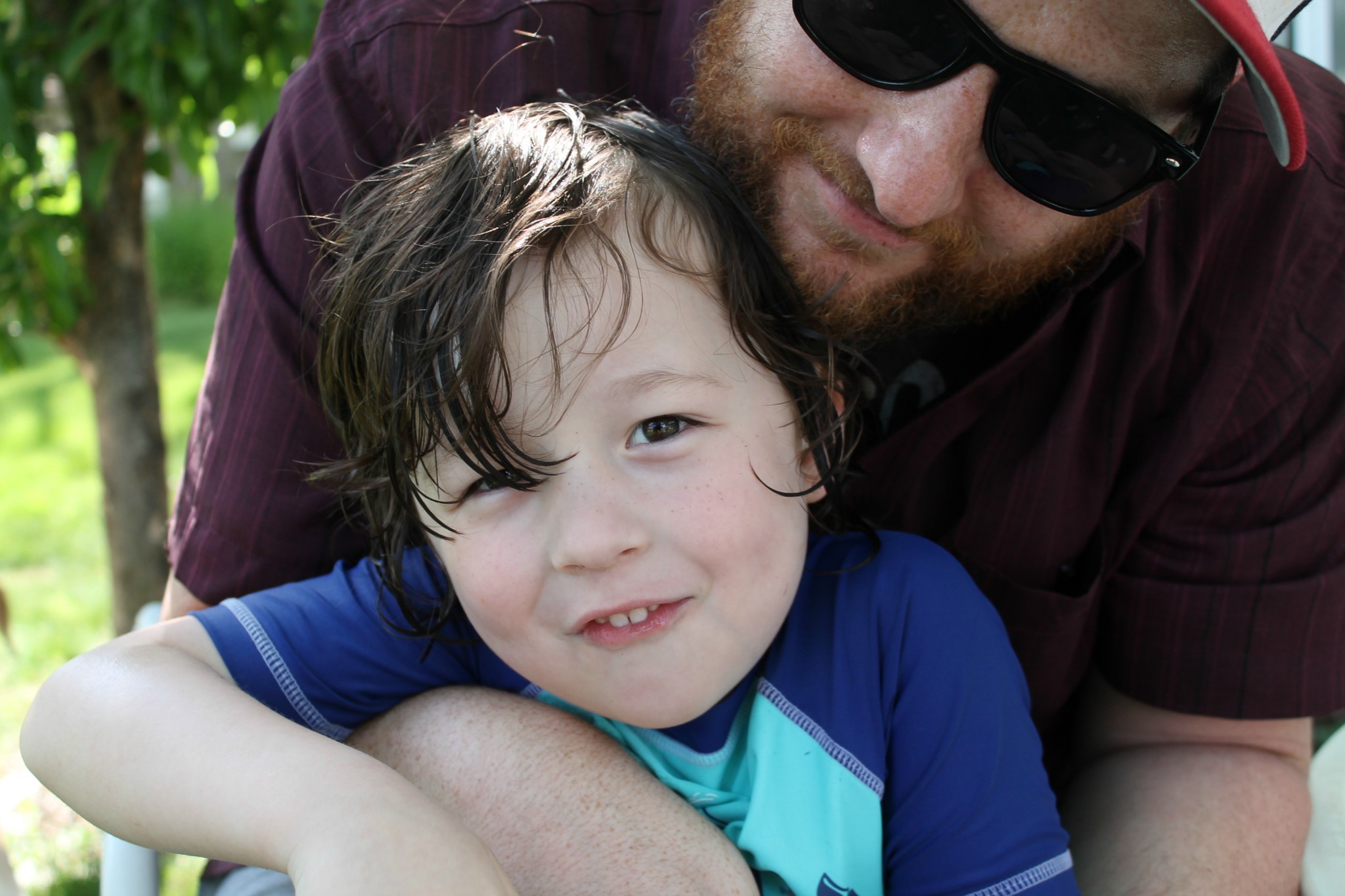 And now, onto the hubby! Take it away, William!

Being a dad is awesome. It’s fun, challenging, rewarding and hard. These facts are especially true when you are a stay at home dad. Staying home with two young boys means that you have to wear many hats. You have to be an entertainer, a referee, a short order cook, a healer and the list goes on and on. I haven’t had a good night’s sleep in over two years. I’m pushed to my breaking point at least once a week (did I say at least?). That being said, as trying as the occupation is, my kids always seem to find a way to remind me how incredibly lucky I am to be their father. 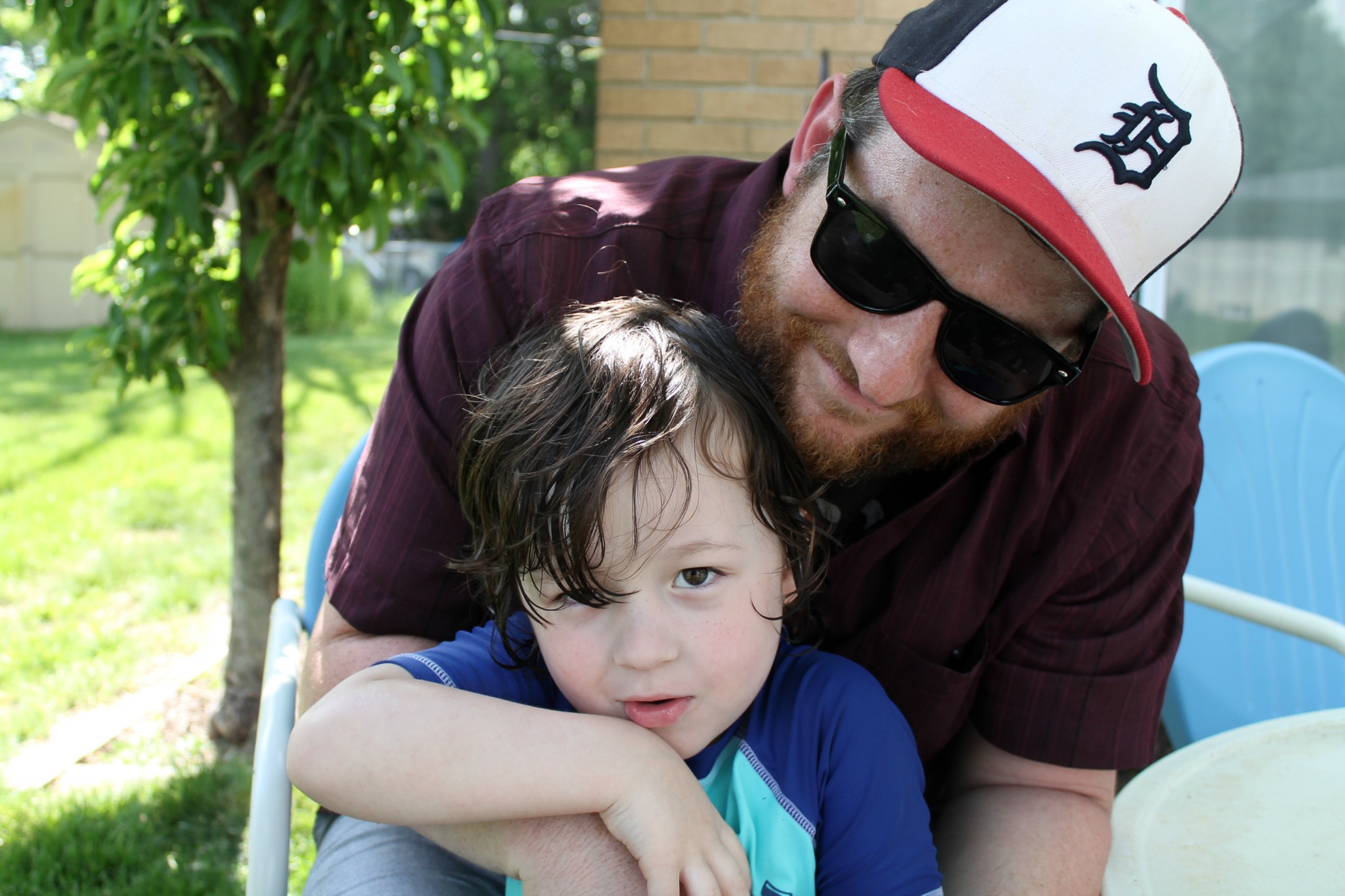 Wyatt is five and he knows how to push my buttons. He also has speech delay and made us wait a long time to hear his precious voice. Despite his limited vocabulary he always found little ways to show he loved me, whether it be a hug or sharing his snack. Nothing could prepare me for what occurred on a particular night. One evening as I was walking past Wyatt’s bedroom (I assumed he was asleep) I heard him say “Daddy”? I peeked my head in and he said, “Give me kiss”, this was nothing new but as I was pulling away from him he said, “Daddy, I love you so much”. I can guarantee you that there has never been nor will there ever be a dad that felt more special than I did in that moment. 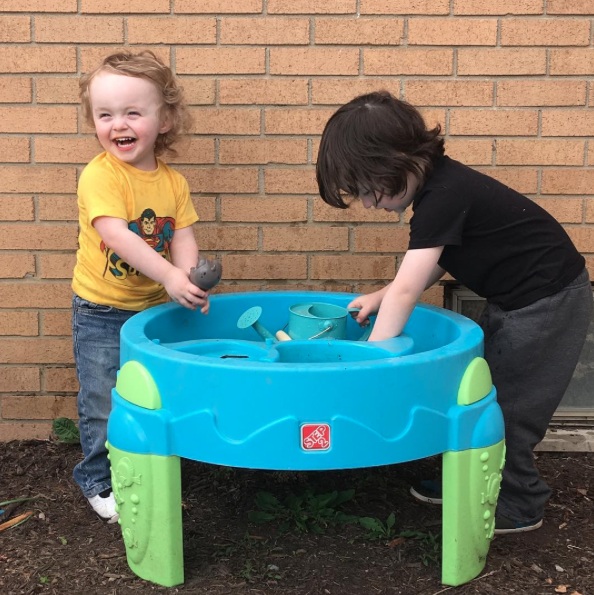 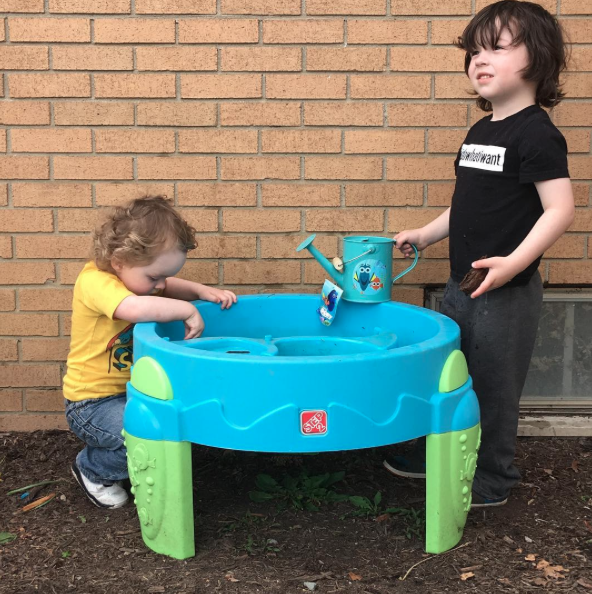 Levi is two going on 20. He has always been a handful and a riot.  He also taught me the greatest lesson of my life. Levi taught me to never take anything for granted and to be thankful every day. Funny thing is, he taught me this while he was still in the womb.  When my wife was pregnant we went in for a routine ultrasound and it turned out to be anything but routine. The technician noticed something odd and called for the doctor, my heart dropped to my stomach.  Something was wrong.  They could see that one of his feet were clubbed and he had two very large cysts in his brain. These were signs of a condition that would most likely take his life…..devastation. We had to have some tests done but the doctor was fairly certain that we should expect the worst. A few weeks later we were in the clear and a few weeks after that I held Levi in my arms after he was born. That’s when I learned that miracles are real.

My boys mean the world to me and they always find ways to show me how much I mean to them.

Be sure to tag a photo of you and your little one with the hashtag #growingupgerber for a chance to have your photo featured on their page!

11 Comments on Why It’s All Worth It